The super creative film directors ‘Poppelaars’ chose to re-brand themselves for the world stage. Their new name 'First on Mars' reflects their wider ambitions. The new identity is built around a spoof martian language allowing them to communicate in a playful way. Learn Martian, watch film reels, hire a director. This design was completed while in employment at Artmiks. 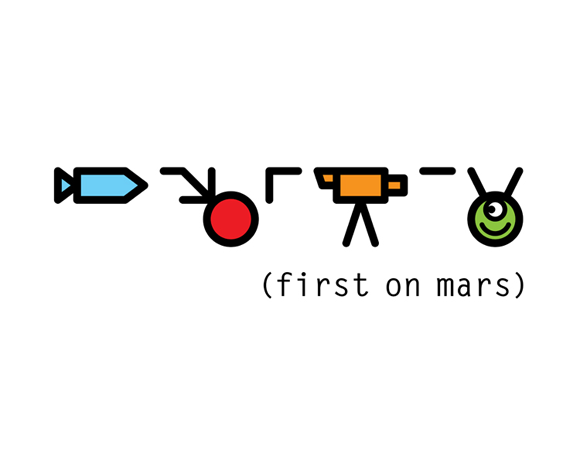 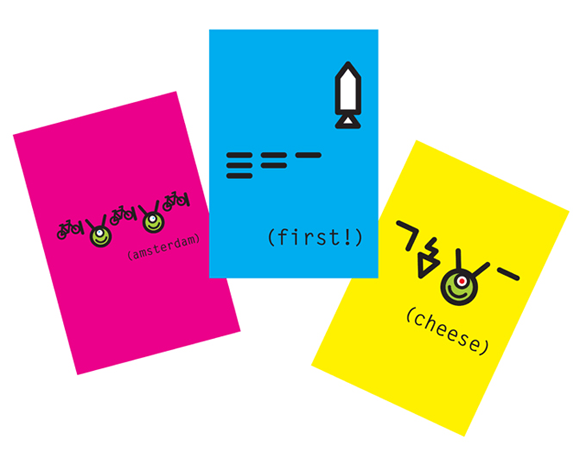 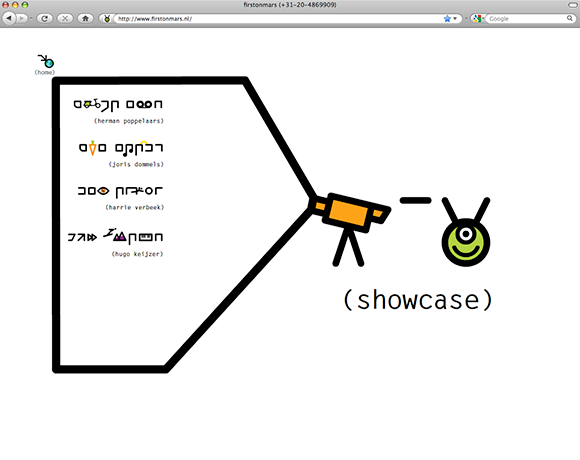 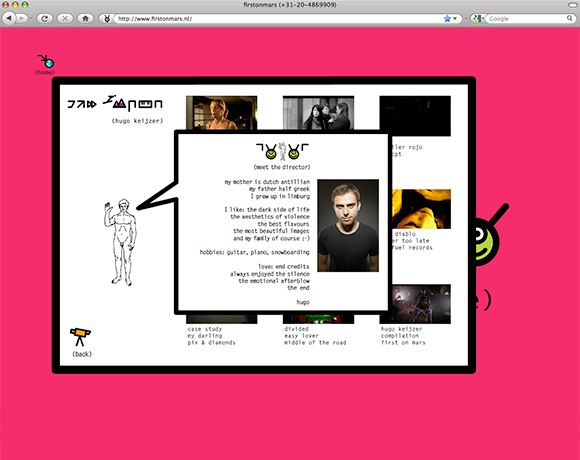 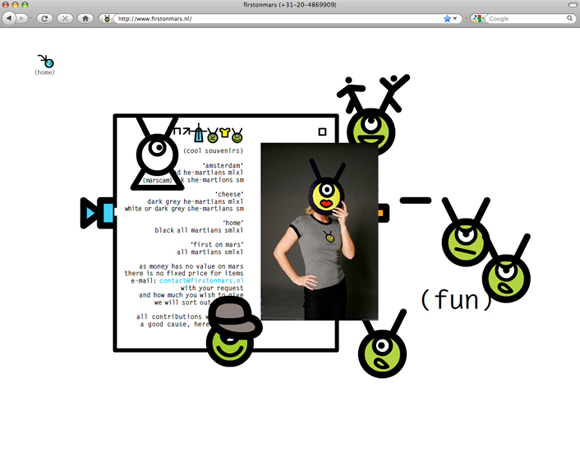 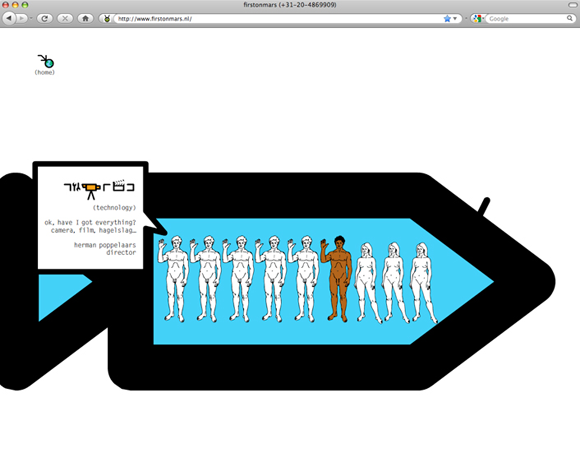 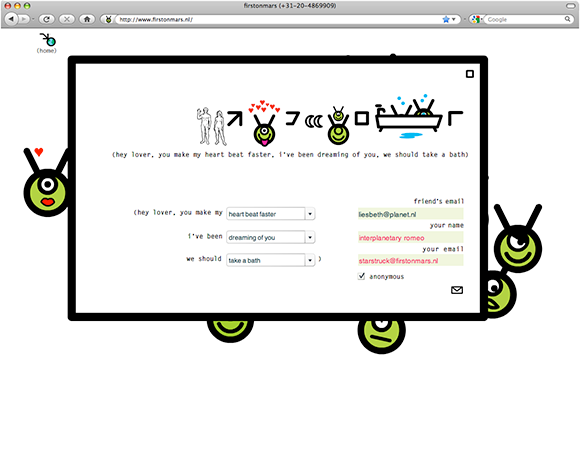 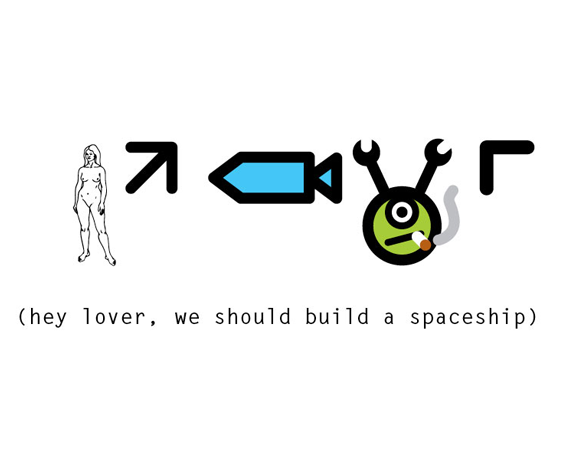 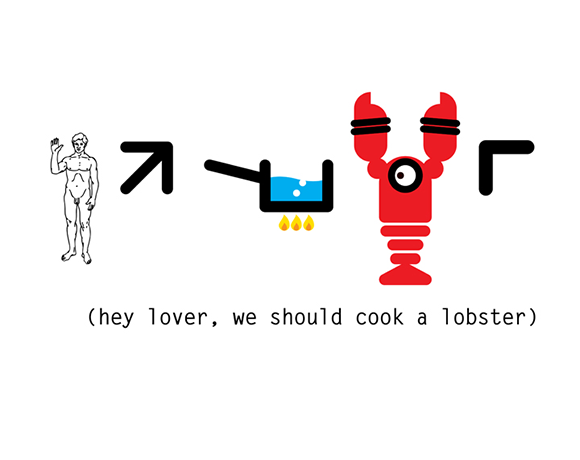 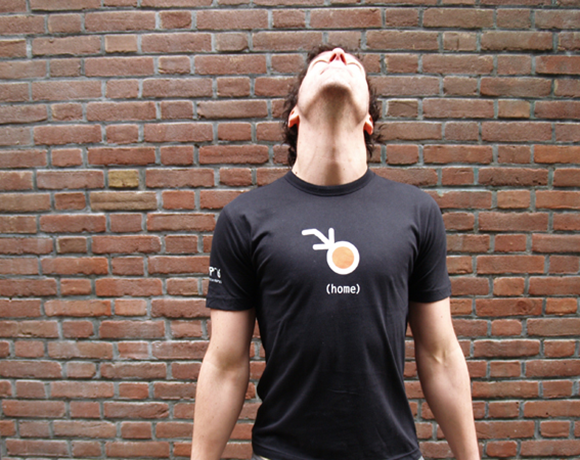 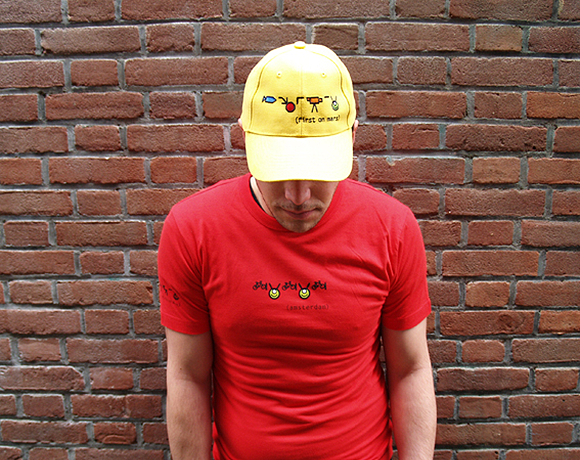 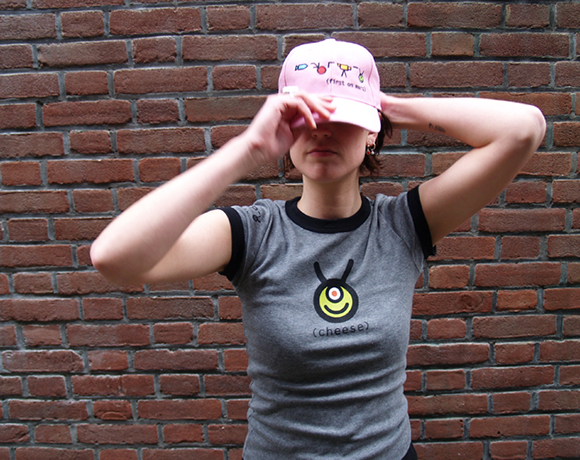